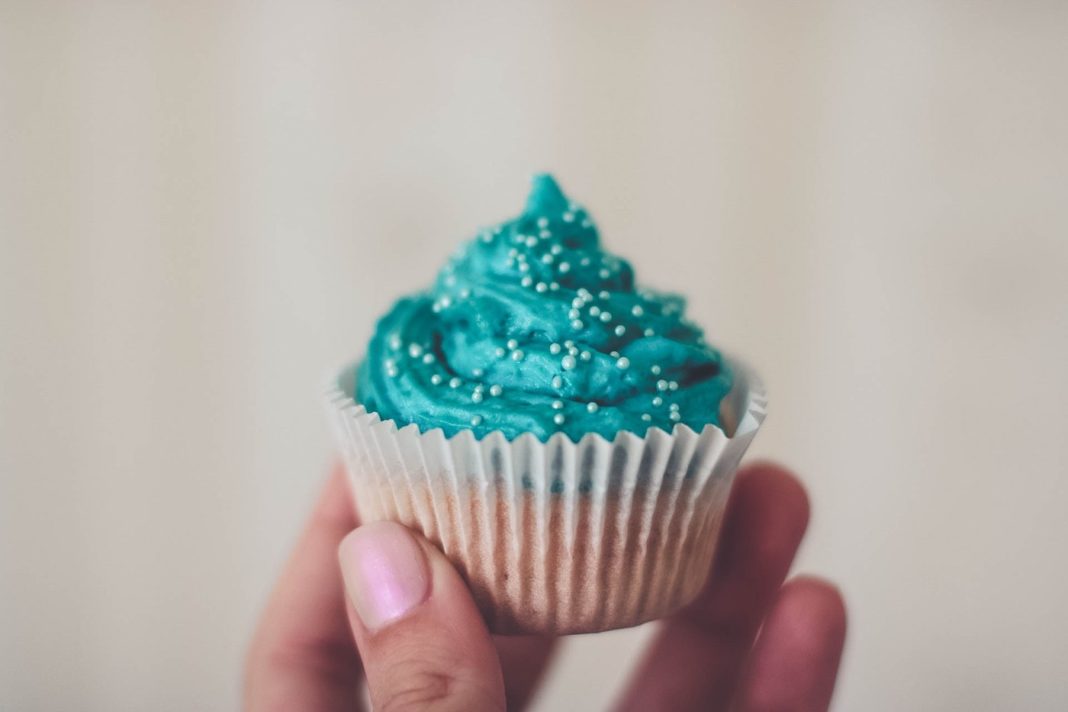 Most companies only have access to 75-85% of the data that their websites produce via website tracking tools like Google Analytics, and from that amount they use far less to make decisions. The amount of data that companies have access to is greatly reduced when their websites are accessed by privacy-focused web browsers that automatically block scripts that look like ads. Confection.io, a website data platform, is trying to change that by giving companies access to user data beyond what a browser allows on its own.

Quimby Melton, CEO of Confection.io, started the business when he realized that his marketing agency was missing out on tons of data in their SaaS website analytics tools. Those tools were built on cookies, and due to various privacy and proprietary restrictions from privacy-first web browsers like Brave and even the 2013 move by Google to hide keyword searches, he realized that a lot of the data they could’ve used to help their clients make decisions just wasn’t available. So they built a tool to fix that.

A: Before Confection I ran an agency called Studio Hyperset, and it was a very vanilla agency. We did marketing projects, built apps, websites, and things like that. We had a customer who came to us and said, “Why are our Marketo forms not appearing in Brave?” Brave is a privacy-focused browser with very robust privacy controls. And so it turned out that when Marketo loads a form, it brings in tons of ad scripts. Brave notices that, and it’s like, “No, I’m not going to serve this.” So it stops serving the form, and you would go to a landing page with a big empty block where a form is supposed to be.

We dug into that and realized that forms are going to be impacted by privacy controls. But if the user has Confection installed on the client side, it would detect that the form is being blocked, recreate the form as a local HTML form, and then submit the data in real time as a user fills it out.

I think, going forward, the most relevant part of Confection is going to be event tracking. Event tracking is a little bit more abstract than fixing broken forms for companies, so it’s difficult to communicate the value of event tracking. But event tracking is really important for marketers because when that gets broken it causes an incomplete data set in the CRM.

In essence, Confection is building a new protocol that serves the role that the cookie used to serve, and can now serve that role in a better, more compliant and centralized way.

Q: The way that the world of advertising and digital marketing is expanding—especially in light of the upcoming Google third-party cookie deprecation—every company will become a data company. How does Confection.io fit into that as a product?

A: I think you make a great point that every company is a data company, whether they know it or not. Small businesses are impacted, because everything they spend on rent to Facebook and Google impacts them in a way that maybe it doesn’t for larger enterprises. Some of the people I feel like we’ve helped the most are small ecommerce businesses. These are people who really need customer information to make their best decisions.

Another thing, I think that’s really important, and I try to always emphasize this when I have these kinds of conversations, is that the reality we’re moving into — privacy first — is about much more than just cookies. I find that people define cookies in a really loose way. So they might say “cookie” when they really mean “pixel” or “tracker” or something. Cookies are sort of used as an all inclusive term to mean more than just browser-level data storage, and even access to that stored data. I always try to emphasize privacy first, or the move to privacy first is about much more than just cookies.

It’s about really the breakdown of the way that marketers have moved information around on the client side in browsers for the past 30 years. So Confection’s essentially a fix for that. They’re saying [Google and advertisers working on new data collection tools] we need to build a new protocol, and we’re going to get off the browser side and on to the server side and move information around in a way that’s both more compliant for everyday web users and in a way that works better for businesses, and those would be our customers.

Q: I think that a lot of marketers struggle with figuring out exactly who is visiting their site and why. I worked on an ecommerce site way back in 2014, and it’s almost a black box unless the customers reach out to you directly. Is that something that Confection can help with?

A: Yes, so I want to be really careful about this. What you’re talking about is intent data, which is really important, obviously. But to be clear, Confection would help capture a lot more data, because it’s resistant to browser side disruptions involving cookies and cross domain scripts and things like that. So the volume of the data is more.

But I want to be careful about the second answer, which is essentially “Would it help capture data that people are not aware that it’s being captured?” The answer to that is no. Confection wouldn’t generate data that is unavailable because a user does not want it to be available. But if the user is okay with it, either because it’s anonymous or because he or she opted in, Confection does make sure that data flows to the desired endpoint.

And the problem now [with many website analytics tools] is that doesn’t always happen. Even if the user wants it. Not all data will make it from a website to a CRM, for example. And even Non PII — anonymous information — a lot of that gets lost in the shuffle as well because of these disruptions we’re talking about.

So at the end of the day, users always have control over the data that flows into Confection, they can opt in and out on a site by site basis; they have control. But with that said, there’s a volume question here: Confection definitely supplies more data than other companies do, because we’re unaffected by those frontend disruptions.

Q: One of the things that I’ve seen as a marketer that is problematic for understanding our data is understanding the user’s journey through your site. So you can go to a page in Google Analytics and see a general behavior flow across the whole site from a high level. But for an individual user story to understand how real users are using your site, is there a way to do that without revealing the identity of any particular user? Would you be able to say user A, did these things, user B took this route through your site?

A: One of our customers now is a boutique vodka company, and they have their vendor relationships spread out across two different sites. The way alcohol laws work in America, you can’t actually directly sell, you’ve got to go through retail, right? So they have two online retailers, both of them are unaffiliated with each other, and the company also has a marketing site. They want to be able to track information between those three sites. And with the ways things are now, this is challenging.

You could set up cross domain tracking and Google Analytics, but there are breakages that are going to occur because of these various different privacy first mechanisms. But the short answer is Confection is absolutely designed to [fix] that. All we have to do is get our scripts active on those three sites, and then our customer can track those interactions. For example, we can track that the customer started on what page in the marketing site and then did a checkout event on this third party vendor site. So that kind of user tracking is exactly the kind of thing Confection’s designed to do out of the box.

Q: That sounds like true omnichannel marketing, at least for the website. How long does this take to implement on a site?

A:  It’s as simple as installing the Confection.io information on your site, and then all that behavior begins to happen. So I would say our total time to value is anywhere as little as five minutes to 10 to 15 minutes. We have these quickstart guides on our site, where if you run a WordPress site, or you just want to use PHP or ASP whatever language or framework you use, you can essentially install convection in about five minutes, and it begins writing data immediately.

If you’re a more advanced user, or let’s say you’re a marketer, with a dev team. You turn our documents over to them, and they can start writing custom events. So we’ve made it so the install process is frictionless and painless and very rapid. And then the process is really determined by how the people use the product. So some people are just going to set it and that’s enough for them. They can write data out wherever they want to use it (like a CRM or marketing automation tool) with our forthcoming Zapier integration.

And other people are gonna be more dev heavy. They’re gonna say, “Here’s our API docs, go write something special.” So we really support a lot of different use cases. But the installation process itself is very, very fast and very easy. It’s four steps, five minutes, no matter what you’re using. 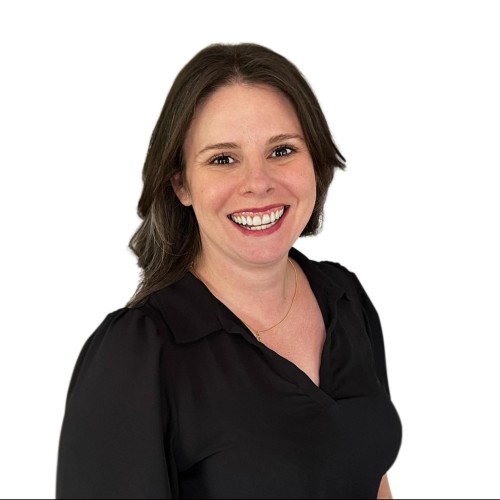