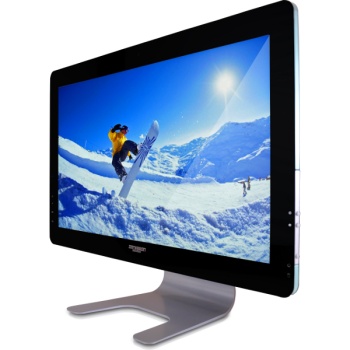 If you are interested in adding the Linux operating system to your small business IT arsenal, you might wonder where on Earth to buy Linux computers? You can always download Linux for free and install it yourself, but that’s not always the best option, because you have a business to run and can’t spend your time herding computers.

You probably won’t find Linux computers on the shelves of your local stores, because most Linux computer vendors are independent shops, don’t have big advertising budgets, and they don’t get media attention like Apple and Microsoft. But there are a lot of good Linux vendors who build great systems and treat their customers well. In this roundup I’ll introduce you to five of the best.

Which Version of Linux?

There are literally hundreds of different versions of the Linux operating system, from tiny embedded automotive and robotics systems, to nearly all of the Top 500 supercomputers. These are called distributions, because each one is a customized bundle that includes the operating system and productivity software, and they are freely distributed over the Internet. Most are free of cost, and there is also a nice assortment of commercial Linuxes tailored for the enterprise.

So how do you know which one to choose? I recommend Red Hat Enterprise Linux, SUSE, or Ubuntu Linux, because these are all popular first-rate enterprise Linuxes that offer business services and commercial support options.

Now, let’s take a look a selection of vendors where you can purchase Linux-based systems for your small business. 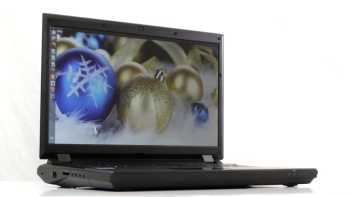 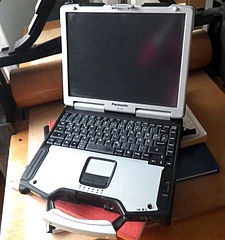 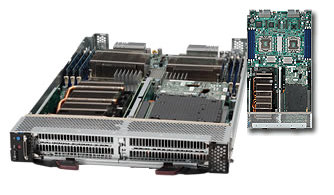 You can buy directly from eRacks, or visit its Amazon store. eRacks is good choice when you have more demanding, mission-critical needs, or when you need to scale up to larger servers. 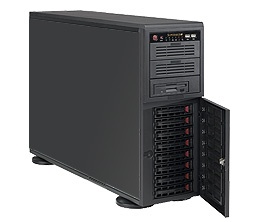 To sum up, there are a lot of good places to buy Linux computers and to get expert help with designing your IT operations.

Carla Schroder is the author of The Book of Audacity, Linux Cookbook, Linux Networking Cookbook, and hundreds of Linux how-to articles. She’s the former managing editor of Linux Planet and Linux Today.