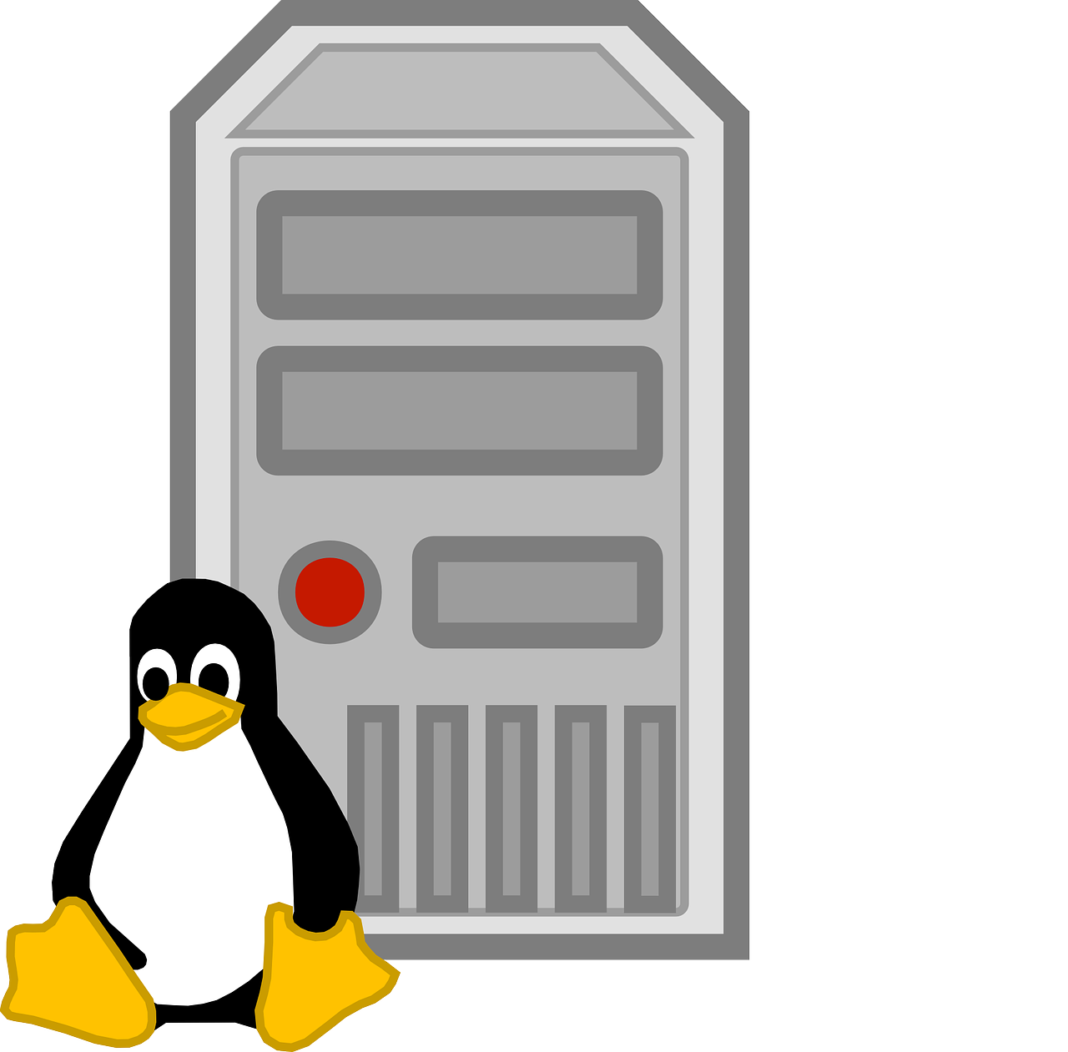 Linux powers everything from humble, small business servers to Amazon, Facebook, Google, and the London Stock Exchange. Linux servers offer all the flexibility and power you’ll ever need. In this roundup we’ll look at some of the best general-purpose Linux servers for your small business.

All of the Linux small business servers mentioned here run well on modest hardware, plus, they’re reliable, stable and secure. You get a complete range of functionality, including essential services, networking and security. Some cater to less-experienced system and network administrators, and some are designed for more experienced IT staff that prefer greater control.

ClearOS, which used to be called ClarkConnect, is an integrated network, gateway, and server platform that bundles a wealth of useful features behind a well-organized browser-based administration interface. You get Web, print, messaging and file servers; networking and Internet gateway; VPN; sophisticated user- and resource-management; network charting; databases; and much more.

Based on Red Hat Enterprise Linux and CentOS, ClearOS is maintained by the Clear Foundation. The 5.2 release is the current stable release. The 5.x series offers two versions: Enterprise and Professional.

The Enterprise edition is the free-of-cost, open source community version. The Professional edition costs money, and it comes with a range of support options and additional features. None of them will set you back more than a few hundred dollars a year. You can download the software and install it on your own hardware, or you can buy good software/hardware bundles. 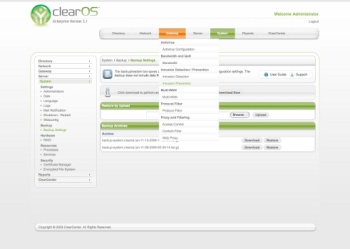 Just to keep things interesting, the 6.x series, which is still in beta, offers three editions: Home, Community and Professional. Community is the same as the old Enterprise version. The Home version — still under development and not yet available — will include advanced functionality aimed at modern home services such as media servers, home automation and home security. These could also be useful to a small business.

ClearOS has one of the best administration interfaces and superior documentation, so it’s a good fit for less-experienced admins or admins who just want to get up and running without a lot of fuss.

If you follow Linux news at all, you know that Ubuntu gets a lot of attention, both positive and negative. If you put five Linux fans together in a room, you’ll have a hundred opinions and no agreement on anything, so don’t let geek controversies bother you. It’s what we do.

Ubuntu Server is a serious server operating system for small businesses that have a good system and network administrator. It doesn’t do much handholding, but it is tuned for server work, and it offers a wealth of options so you can tailor it exactly the way you want it.

It starts with a free open source download. There are no hoops to jump through, no registration or salespeople. Just download and install it. One of Ubuntu’s best features is that it has multiple versions (desktop, Server, Xubuntu, Edubuntu, Mythbuntu, and Lubuntu), and all of them are compatible and use the same software repositories.

If you’re looking for long term support, look no further; Ubuntu releases are supported for five years, and the Ubuntu release schedule is mapped out several years in advance so you know what to expect.