We look at several excellent Linux laptops that offer something for every small business—from tiny, tough, and affordable to powerhouse desktop replacements. Plus a commentary on Chromebooks.

A Linux laptop makes sense for a small business. Not only is Linux the most secure computing platform, it’s highly efficient, which means that computing power goes toward actual work instead of powering a bloated operating system.

It’s also very customizable without requiring a computer science degree. You can install and remove software with the click of a button, and Linux vendors don’t lard down their systems with junkware which, as we learned last year in Lenovo’s SuperFish Security Gaffe delivers little value and big troubles.

You can always download Linux for free and install it yourself. However, buying a laptop preloaded with Linux ensures that you can have it customized to your specifications; it works out of the box, comes with support and a hardware warranty, and it has extended support options.

You get better quality hardware with Linux vendors; the typical discounted low-end Windows laptop is built as cheaply as possible, and depends on software hacks to do the work of hardware. It’s better to spend more for better hardware; cheap hardware doesn’t last, and it causes mysterious errors that are difficult to diagnose.

Finding commercial Linux vendors remains harder than it needs to be, because of Microsoft and Apple’s lock on the retail chain. Dell and HP occasionally offer Linux workstations and laptops, but you can’t count on their availability.

The three top independent Linux vendors are ZaReason, System76, and Emperor Linux. These first-rate shops offer great products and service, and they’re the most likely to be around for the foreseeable future. Here’s a sampling of excellent Linux laptops. 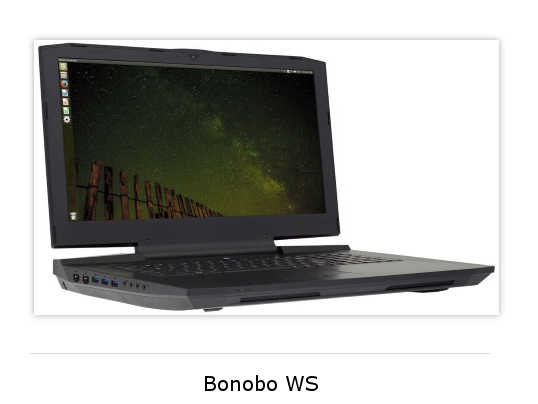 Large, bright screens, abundant power and storage, and well-made keyboards make laptop computers viable desktop computer replacements. The downside includes short battery life and hefty weight—you won’t want to tote them around much, and you can’t use them on airplanes because they’re too big. But for occasional toting, saving space, and ease of connecting peripherals (no crawling under desks), big laptop computers are a sound choice.

The base system offers plenty of power, and you can upgrade all the components. The 3.40 GHz Intel i7 quad-core processor is more than enough for all but the most demanding CPU-intensive tasks such as 3D rendering. You can choose from a range of SATA and solid-state storage drives for up to 5 terabytes of total storage. You can add a second GPU for extra scientific computing and graphics processing power.

ZaReason’s Spec X360 14-inch laptop is a sleek, full-featured laptop with the muscle to do real work, striking a good balance between power and portability.

The UltraLap comes with a bright 14-inch backlit HD display, 6th-generation Intel quad-core i7-6700 processor, up to 32GB memory, up to 1.5TB total hard drive storage (500GB SATA + 1TB SSD), SD card reader, and an HD Webcam. The UltraLap also comes with multi-monitor support so you can connect up to three external displays (LCD, VGA, HDMI) at once.

ZaReason stuffs all of this into a slim 4.75-pound package with pricing that starts at $1,499. You can expect around four hours of battery life with the Intel graphics processor, and 2.5 hours with the higher-powered Nvidia graphics processor. Customization options abound, and if you want something that’s not listed, just drop the nice folks at ZaReason an email for help. The company does custom engineering, and it supports multiple Linux distributions. 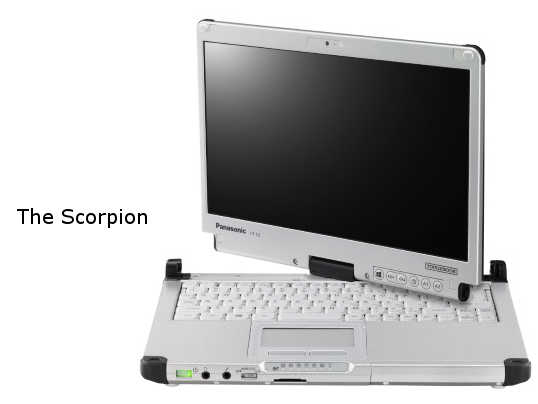 Emperor Linux’s Scorpion ultra-tough ultra-portable is a Panasonic ToughBook with Linux installed. ToughBooks are super-rugged little laptops that meet the MIL-spec certification for drop, moisture, and vibration-resistance. They’re meant for use in challenging, out-in-the-field conditions.

The Scorpion has a 12.5-inch convertible touchscreen, Intel Core Duo i5 CPU, 4GB memory, and a 500GB hard drive. It comes with Gigabit Ethernet, high-speed wireless, Bluetooth, a Webcam, and a full-size keyboard. Customizations are available, plus the choice between a touchscreen and a digitizer screen that recognizes your handwriting.

These pricey notebooks start at $2,550, but they’re designed to withstand environments that would wreak havoc on a standard laptop. They have a three-year warranty, and Emperor Linux is one of the few Linux vendors that build dual-boot systems with Windows and Linux.

The Bonobo WS is a super-duper hotrod with a price tag to match, so what if you like the large screen but don’t need all that power? The Kudu Professional from System76 starts at $925 and delivers plenty of bang for the buck. Its base configuration includes:

You also get the usual complement of USB ports, high-speed Wi-Fi, Gigabit Ethernet, SD card reader, and CD/DVD. The Kudu weighs a couple of pounds less than the Bonobo and offers fewer expansion options. The base configuration is plenty capable for word processing, spreadsheets, software development, photo editing, and lighter-weight audio and video processing. 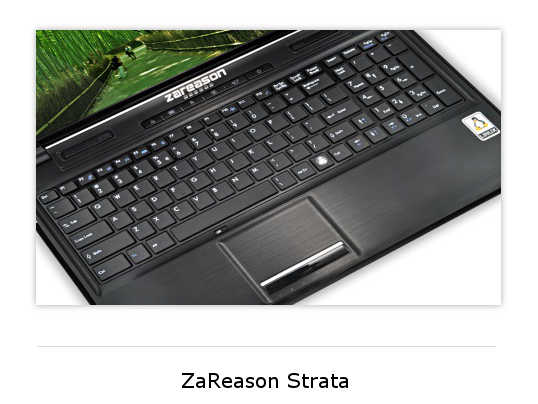 ZaReason’s lower-cost Strata has a 15.6-inch screen, Intel i5 dual-core CPU, 500GB hard drive, CD/DVD, 4GB RAM, multi-monitor support, and a sturdy keyboard with a number pad. If you don’t need a giant 17.6-inch screen, then the Strata is a great buy at $749. Like all ZaReason computers, the company can customized the Strata to your specs. 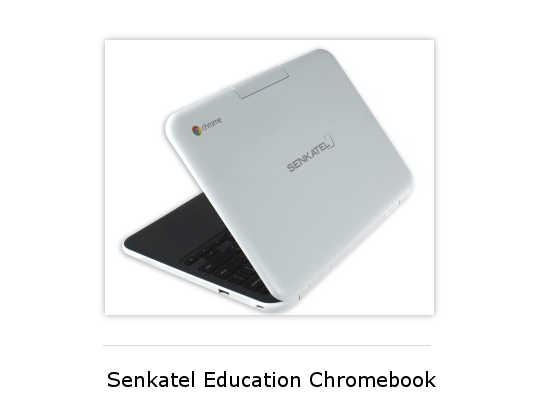 Android devices and Chromebooks are Linux-based but owned and rigidly controlled by Google. One reason to embrace Linux: it gives you control of your computers. Android and Chrome OS don’t allow that.

Neither platform supports Linux or Windows applications, nor are they completely compatible with each other. Designed as “consumption” devices, they let people consume online media content. They steer you to cloud storage instead of local storage, which is fine as long as you have an Internet connection.

But you can use Android devices and Chromebooks for email, serious writing, and simple multimedia production and management. If you need a lightweight travel computer, pair an Android tablet with a Bluetooth keyboard. Then carry the keyboard only when you really need it.

It’s difficult to make any Chromebook recommendations because the market changes so quickly, but the Senkatel Education Chromebook caught my eye. Targeted at students, it’s tougher than your average Chromebook. Both water- and drop-resistant, it has channels around the touchpad to divert liquids away from the electronics. It features an ergonomic keyboard, an integrated carry handle and costs around $250.


Carla Schroder is the author of The Book of Audacity, Linux Cookbook, Linux Networking Cookbook, and hundreds of Linux how-to articles. She’s the former managing editor of Linux Planet and Linux Today.