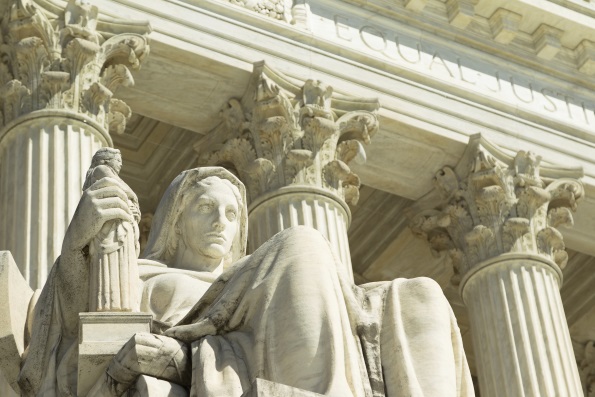 But what impact do those rulings have on small businesses?

Paychex, the payroll processing and human resources specialist, has identified a handful of regulatory issues that affect small businesses and how they budget for their employees’ pay and benefits. Here are some of the top game-changers, and chief among them is the June 25 ruling upholding the premium tax credits and Employer Shared Responsibility (ESR) provisions in the Affordable Care Act (ACA) or, as it’s more commonly known, “Obamacare.”

While the Affordable Care Act remains “politically volatile” and under near-constant scrutiny, Mike Trabold, director of compliance risk at Paychex, told Small Business Computing that the Supreme Court’s ruling adds much-needed direction for employers, regardless of where they stand on the political spectrum.

In the months before the Court handed down the decision, it was common for Paychex to field questions from “clients that were taking a little bit of a wait-and-see attitude,” Trabold said. “There has been reluctance from some businesses to take it seriously.”

After the King v. Burwell case wended its way through the courts, indecision evaporated. “Clearly, all systems are go,” said Trabold.

Businesses with 50 or more full-time equivalent employees—30 or more hours a week on average according to the ACA, not 40 hours as is tradition—are considered Applicable Large Employers and face new requirements. According to this Paychex advisory, not only must such businesses track and report full-time employee status to the IRS, they may face penalties for not offering full-time employees and their dependents health insurance.

And don’t bet on the Affordable Care Act getting repealed. Trabold said all indications are that it’s here to stay and few people are in a rush to unwind “all the work to set up the infrastructure” for the new healthcare law.

As of June 26, same-sex marriage is the law of the land. For employers, the historic Supreme Court ruling means offering gay couples the same benefits that they provide to opposite-sex couples.

“Spousal benefits mandated by federal law must now be extended to same-sex marriages. If an employer elects to provide certain other benefits, such as health insurance, to opposite-sex spouses, it may be obliged to treat same-sex spouses in a similar manner,” advised Paychex in a statement. “Employers should review plan documents and benefit offerings to ensure they reflect the change in law.”

The federal minimum wage hasn’t budged from $7.25 per hour. Picking up from where the U.S. Congress has left off, 22 states increased their minimum wage rates in 2015. Some municipalities are also getting in on the act.

“New York State is getting a lot of attention,” Trabold said. “The state just finalized its extension of a $15 minimum wage for the fast food industry.”

Small business owners will want to pay close attention to on what rules their localities impose on workers. Aside from the very real impact to a company’s finances, businesses with multiple locations and employees that bounce between can potentially face some complex recordkeeping.

For example, a small hospitality chain may have “employees that may spend part of the day in a hotel within city limits and then outside [those limits],” explained Trabold. He suggests small business owners exercise “caution on how you track hours and manage your workforce” to remain compliant with a patchwork of minimum wage rules.

Pedro Hernandez
Previous articleWindows 10: How to Log In without a Password
Next articleSAP Tackles Finances for Growing Small Businesses