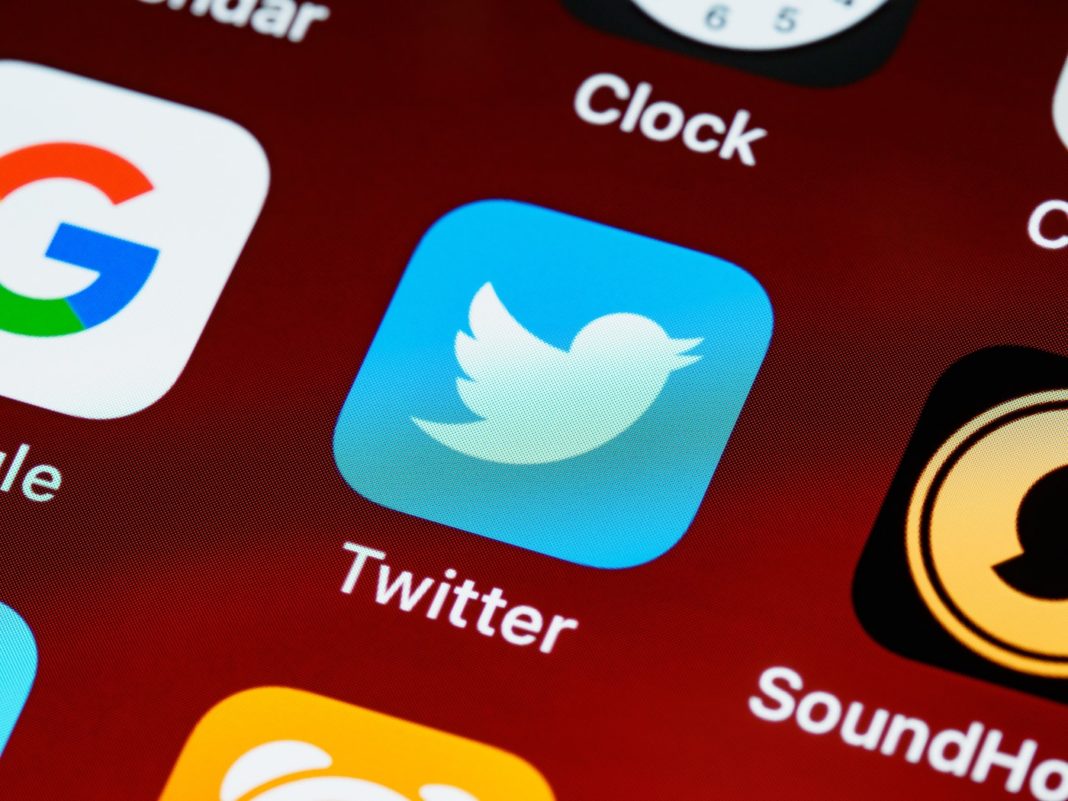 Let’s all have a moment of silence for Twitter’s short-lived Fleets feature. On Wednesday, the platform announced that it will be removing Fleets on August 3, 2021, only eight months after rolling them out in November, 2020:

we’re removing Fleets on August 3, working on some new stuff

Fleets make it easy to quickly express yourself through text or media from your camera/library along with captions and custom formatting. You can also Fleet a Tweet, which lets you share a perspective on somebody else’s Tweet (along with your own creative flair). pic.twitter.com/fU5ZkwzK8f

Twitter’s decision to remove Fleets from the platform is as significant as the decision to pursue them in the first place. Unlike Facebook, which has copied popular features from its competitors in the past, Twitter hasn’t seen the same success with adapting to new social media trends.

Fleets were meant to address the industry-wide shift toward more candid, less curated content, but the new feature didn’t generate as much user engagement as Twitter had hoped. Rather than encouraging new users to begin posting in a low-pressure environment, Fleets only served as a way for existing power users to post in a new format. Considering the company’s goal of doubling its revenue by the end of 2023, the failure of Fleets is certainly a major setback.

What’s more, Twitter’s focus on trendy features like Fleets and Spaces—Twitter’s version of live audio rooms popularized by Clubhouse—may be misguided. Many users responded to Wednesday’s announcement that Twitter should be working on the long-awaited “edit” feature instead:

don’t give us an edit button (reverse)

The second good decision would be adding an edit button.

This recent fumble doesn’t mean Twitter will become obsolete anytime soon; it’s still an exceptionally popular platform with a diverse user base. Businesses that hoped Fleets would provide a new opportunity to advertise to target audiences may be disappointed, but the platform will continue to serve as a major source for engagement and user-generated content.

It will also be worth paying attention to future platform updates. “Soon, we’ll test updates to the Tweet composer and camera to incorporate features from the Fleets composer – like the full-screen camera, text formatting options, and GIF stickers,” said Ilya Brown, Twitter’s VP of Product. The end of Fleets represents an embarrassing blunder on Twitter’s part, but it may prove to be a valuable learning experience in the long run.