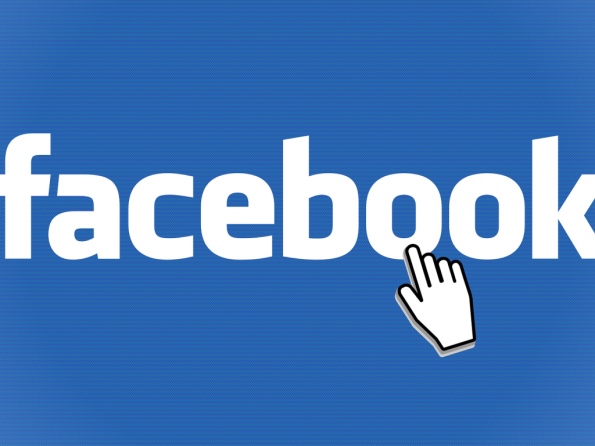 The Internet is abuzz with this month’s launch of Facebook Marketplace, a social media-infused alternative to Craigslist and eBay. Currently available to people (ages 18 and up) in the U.S., the UK, Australia, and New Zealand on their Facebook mobile apps for iPhone and Android, the feature aims to help make it easy for people to discover, buy and sell products.

The process is pretty straightforward: Just press the new Marketplace icon at the bottom of the app and Facebook will display local items for sale. Buyers can narrow down their searches and even cast a wider net by exploring other neighborhoods. Sellers can simply snap a picture of the stuff they wish to sell, add a few descriptive details, and post the item.

Apart from its local appeal, one of the most compelling reasons for selling stuff on Marketplace is that it’s completely free; Facebook doesn’t take a cut.

If you’re a desktop jockey, you’ll have to wait a while for a version of Marketplace to hit your browser. For now, it’s a strictly mobile experience, mirroring the direction in which ecommerce is headed.

Before rushing out to post items on Facebook Marketplace, small business owners should be aware of what the new service can and can’t do.

“Storefronts help retailers sell directly to consumers across the entire Facebook community, and they can include checkout pages. The Marketplace, at least for now, is available only on the app; it’s designed for members to sell items to other members, mostly within their local regions; and there are no checkout options available on the app at this point,” Caporaso observed.

“Down the road, Facebook may open up the Marketplace to retailers, and small-business artisans might be able to post items for sale there right now, but in general, the Marketplace works currently as a peer-to-peer rather than a B2C [business-to-consumer] site,” he continued.

While Facebook tailors Marketplace to the individual, small businesses can learn a lot from thee company’s latest feature.

“Small retailers should keep an eye on the Marketplace to see whether Facebook opens it up to them,” advised Caporaso. “They might also want to make a point of regularly browsing items in their categories and in related ones to see the range of prices their products command on the second-hand market; how frequently (and in what condition) they’re put up for sale; how quickly they sell; and how people describe their products.”

Small businesses can also take a lesson from Facebook’s decision to roll out Marketplace to mobile users first.

In short, a mobile-first approach is how to engage with today’s consumers. “Rolling out the Marketplace on its mobile app before adding it to the desktop site will help Facebook stay current with its users’ interests and behaviors, as well as those of the larger consumer audience,” he added.

Apart from some early stumbles (more on that later), Facebook Marketplace makes a solid new addition to ecommerce scene.

“At launch, though, people will appreciate the fact that the Marketplace is free of charge; sellers in particular will enjoy the ability to reach nearby prospects in addition to the larger audience at that price,” Caporaso said. “Buyers will likely appreciate the convenience of Facebook posting items on their individual home pages that relate directly to their demonstrated habits and interests.”

There were some concerns early on when some decidedly NSFW content appeared on the Marketplace. It suffered a black eye right out of the gate when “certain items, ranging from dogs and baby hedgehogs to guns, drugs, and illicit services, made it through the site’s filters and onto the Marketplace on the first day,” noted Caporaso. “Facebook promises to be more vigilant in its monitoring, but a community the size of Facebook’s will be difficult to track.”

Facebook has an ace up its sleeve, namely its massive user base. Caporaso believes the company “will no doubt use its data analytics to enhance the experience and optimize any shortcomings.”