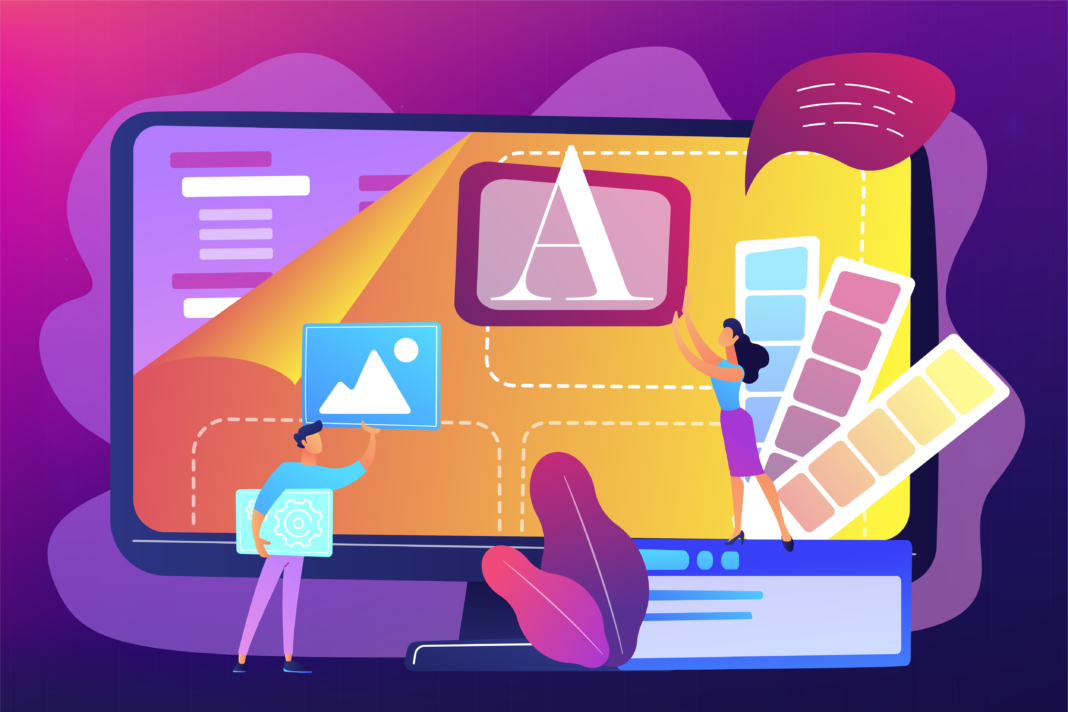 Like many products in Pixlr’s class, it has a free and a paid option. Unlike any other, you get all the paid version features with the free version; the only difference between the two is a little ad window in one corner. It’s not only as visually unobtrusive as it can be, it’s actually one of the smartest ways we’ve seen to differentiate between a free and paid service.

If you can live with the ads, you’ll get the full experience of Pixlr that normally costs $3.99 per month (for 12 months) – itself a sum that will hardly break the bank of even the smallest SME user.

User experience – borrowing from the best

Open Pixlr and you’ll find a very familiar interface if you have experience with higher-end image manipulation software. It will remind you of Photoshop’s clean, stark interface.

Even the names and functions of the various features might remind you of Adobe’s graphics workhorse with a brush palette, layers palette, and most of the other standard tools. In fact Pixlr’s developers have matched a lot of the common keyboard shortcuts to those in Photoshop, so if you’ve used it you’ll be comfortable playing around and seeing what you can do straight away, with none of the slight sense of immobility that comes with using an entirely new style of interface.

Fully featured to suit the high and low end

But it’s not just the interface that matches the best Photoshop has to offer. Pixlr similarly contains granular tools and more automated workflows than you’d probably ever need, no matter if you’re a seasoned designer or a new business embarking on your first marketing campaign.

Need to optimize a folder full of picture files for a website or social media presence in a few clicks? There’s a pre-made workflow for that, an instant fix (think Red Eye correction) that will appeal to those less familiar with this software class.

Want to go deeper with adjustment tools, filters and effects, retouching tools, drawing and text engines? They’re all there. What’s more, the major functions all use industry standard terminology for changes, which is first of all nice simply because they’re correct, but more importantly familiar if you’re used to Photoshop. You’ll instantly know where you are with commands and tools like clone, heal, sharpen/blur or dodge and burn.

In fact, it goes a step beyond Photoshop in several respects. Where Photoshop presets are still restricted to a few custom canvas sizes and screen resolutions, Pixlr has a dropdown menu that lets you optimize your image in one click for every accepted standard as well as social networks, video handling sites and HD outputs.

Ease of use — accessible and useful

For all the visual and philosophical similarities it has with Photoshop, Pixlr manages to be slightly less intimidating in the bargain.

Photoshop wins on the sheer number of features, but if you’re aiming for ease of use, here’s an example of where Pixlr wins out. To remove a background behind a foreground object in Photoshop means using the right selection tool and being aware of what your selection will be filled with when it’s ready. In Pixlr you select the background with a plus symbol-shaped tool called Magic Cutout, click the color/area you want to remove and it’s gone, with no special tools or jargon.

A large part of the user friendliness is because Pixlr has such a straightforward and well-thought-out interface, one that’s just as accessible on a mobile device as a PC browser. Sometimes you need to do a quick and dirty graphics task – maybe you have to change a date on a ‘special’ graphic or build a social media post on your phone because that’s where you’ll post it from. It’s a welcome feature if you’re a ‘road warrior’ type who’s hardly ever in an office.

Cheap or free browser-based image manipulation tools are a dime a dozen, but when you get right down to it many of them are closer in spirit to funky Instagram filters than true image editing. Few of them are as full featured as Pixlr, especially considering the time and cost involved in getting up and running.

It’s also nimble with its system demands, with one image during testing consuming only about 40-50Mb of the system RAM, which is hardly more than having a few YouTube videos playing.

If there’s one downside, it’s file format support. Where few contemporaries of Photoshop, Canva, etc discriminate against particular file formats, Pixlr only accepts or uses jpg files. That means if your original image is RAW (straight from your camera), TIFF or anything else, you need to find a way to resave it to import it into Pixlr to use it. 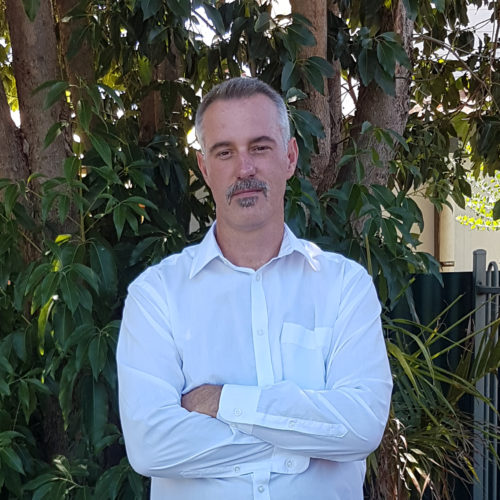 Drew Turney
A graphic designer and web developer by trade, Drew capitalised on his knowledge of technology in the creative field to launch a freelance journalism career, also specialising in his other passions of movies and book publishing. As interested in the social impact of technology as he is the circuitry and engineering, Drew’s strength is observing and writing from the real-world perspective of everyday technology users and how computing affects the way we work and live.
Previous article
Can Marketing Automation Software Help Your Business?
Next article
Photoshop Review for Small Business Marketers