Does Facebook at Work Make Sense for Your Small Business? 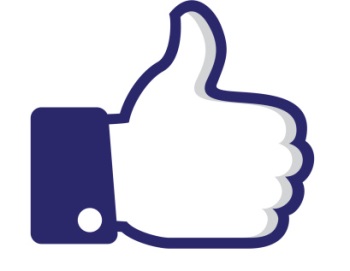 In case you haven’t heard, Facebook designed a version of its social media platform for the business world and dubbed it, aptly enough, Facebook at Work. Will it be a convenient way for small businesses to collaborate using a familiar interface and tools they already know? Or will Facebook at Work be, in columnist Oliver Burkeman’s words, “a recipe for utter calamity that only benefits Facebook?”

It’s too early to say, as the service—announced in mid-January—is currently in beta. But here’s a look at the concept behind Facebook at Work, as well as its potential benefits and drawbacks.

Put another way, Facebook at Work is a social networking service for businesses. Using Facebook at Work, small (and large) businesses can share status updates, documents, group messaging, and other information.

People can collaborate on Facebook at Work via the Web and its Android and iOS apps. Though available for downloading now, to use the apps you must first request Facebook at Work. 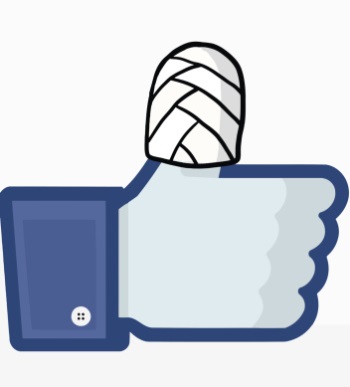 Time will tell if Facebook at Work becomes a must-have tool for businesses, or if it follows the same path as Facebook Graph Search which, announced two years ago, only now seems to be gaining traction. Small businesses might want to take a wait-and-see approach, especially since the company hasn’t released pricing details yet. In the meantime, Evernote and its work chat feature is worth checking out for sharing content and notes, and Trello is a solid tool for managing project collaboration.