Spiceworks Finds IT Pros Will Do ‘More with Less’ in 2016 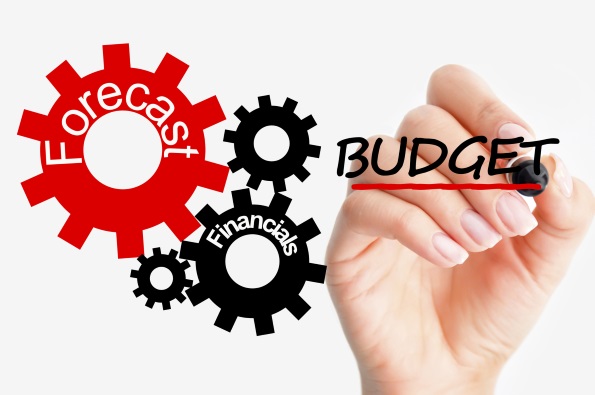 The good news is that most small and midsized businesses (SMBs) are optimistic about their growth prospects. The bad news is that IT is getting left behind.

This past summer, Spiceworks surveyed 839 IT professionals in the United States and Europe, the Middle East and Africa (EMEA) for its State of IT report for 2016. The helpdesk software maker, also famous for its online community of millions of IT experts, quickly discovered that despite an improving economic outlook, businesses aren’t spreading the wealth to their IT departments.

Spiceworks’ IT analyst Peter Tsai told Small Business Computing that the budget-stretching skills of IT administrators, particularly those keeping the technology up and running at SMBs, will come in handy next year. “They are going to have to do more with less and get more creative,” he said.

And don’t expect new hires to help pick up the slack. Only 34 percent of companies plan to increase IT staff in 2016. Fifty-nine percent plan to keep staffing levels the same, and four percent said they’re shedding some positions.

“IT pros wish that they could invest more in security,” Tsai. Unfortunately, their pleas usually go unheard.

Nearly half of those surveyed (48 percent) said their data and IT systems weren’t adequately protected from threats. Fifty-one percent said they are going into 2016 without their organizations making IT security a top priority.

Many don’t even know if they’re at risk. “Sixty-two percent don’t do security audits,” lamented Tsai. “They’re not really making it a priority even though they know it’s a priority.” For SMBs, the reasons for inadequate security boil down to a lack of time, money, and sheer know-how.

“In general, they have one IT person,” Tsai observed. “The expertise is often lacking, and as you know, security can be a full-time job.”

Haunted by the Ghost of Windows XP

Microsoft put Windows XP out to pasture last year, and Windows Server 2013 met the same fate this past July. Spiceworks found that despite the security risks posed by these ancient operating systems (OS), many organizations just can’t seem to let go.

“Windows XP and Server 2003 are still present in large numbers,” Tsai said. Sixty-six percent of respondents said they are still supporting an XP machine or two in their environments, down from 72 percent last year.

Windows Server 2003 is still chugging along in 60 percent of organizations, compared to 68 percent last year. The situation seems dire, but there’s a silver lining according to Tsai.

Operating system end-of-life initiatives “continue to drive purchases,” said Tsai. Of those planning to devote some of their software budgets to newer OSes, 47 percent plan on upgrading to Windows 10 and 32 percent are investing in migrating from Windows Server 2003.

What You Should Know About NaaS (Network as a Service)