Can an iPad Air Replace a Laptop? 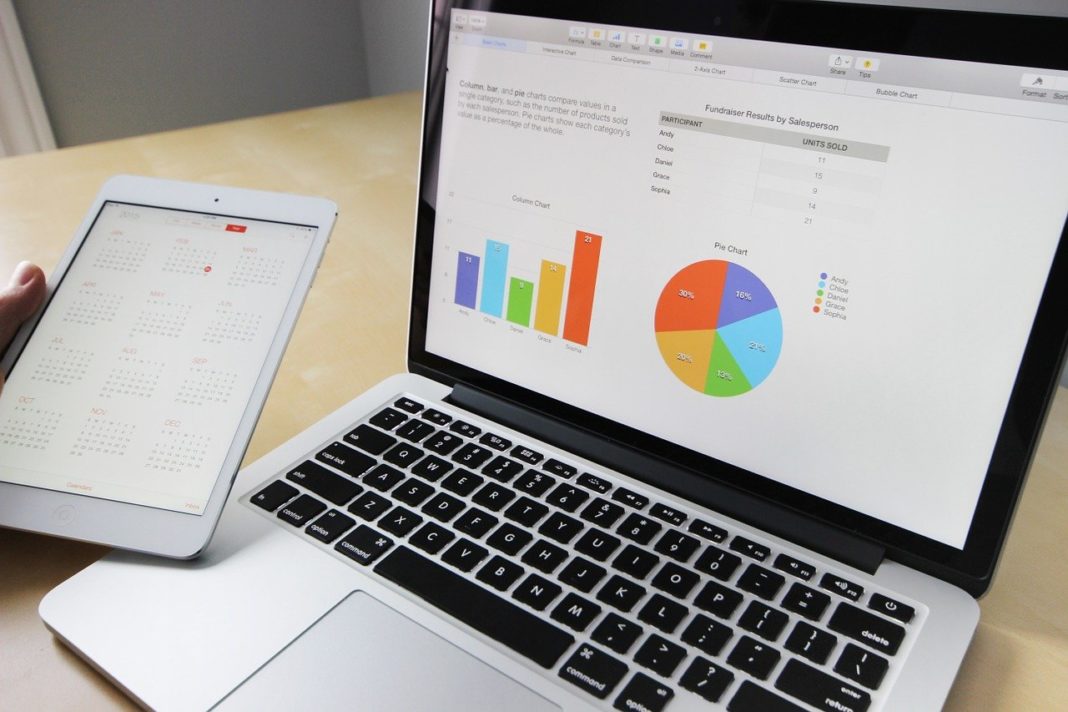 Should your next laptop be an iPad Air? Given the iPad Air’s powerful processor and ultra-light weight (just 1 pound), it’s tempting to leave the laptop at home—or forgo buying one in the future. But is it wise?

As someone who’s always looking for the lightest, best portable for travel, I’ve researched the pros and cons of an iPad Air as a laptop replacement. Here’s how it stacks up against traditional laptops in seven key categories.

Recommended: Can an iPad Pro Replace a Laptop?

The iPad Air Versus a Laptop

The least expensive iPad Air, a Wi-Fi only model with 16GB of storage, is $499. Add the cost of a keyboard/case like ZAGGKeys Folio keyboard for iPad Air ($80 on Amazon), and you’ve spent slightly less than $600. Not bad for such a lightweight, portable computing device.

Still, if price is a top priority, you can do better with a laptop. Dell’s non-touchscreen Windows 8 laptop Inspiron 17-3721 earned an Editors’ Choice from PC Magazine and costs only $450 from Dell’s online store—no additional keyboard needed, of course. But there’s a price to pay for the that savings: the Inspiron weighs 5.9 lbs.

Advantage: Laptop, if you don’t mind the extra weight.

Speaking of pounds, the iPad Air weighs just 1.05 pounds—if you get a cellular version. You’d be hard pressed to find a laptop that weighs so little. Apple’s 11.6-inch laptop, the MacBook Air, weighs just 2.38 pounds—still one of the lightest computers around. 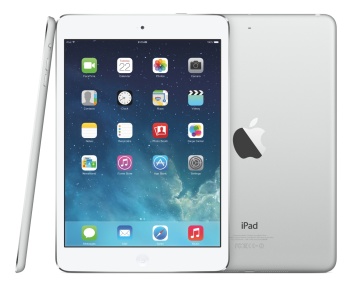 The incredibly light iPad Air tips the scales at just over 1 pound.

For an iPad Air to be a true laptop replacement, it needs a physical keyboard, which adds weight. The aforementioned ZAGGKeys Folio keyboard for iPad Air provides a backlit keyboard that connects via Bluetooth as well as a case for your tablet. It weighs 1 pound, 2.87 ounces.

The iPad Air’s 64-bit architecture A7 processor is wicked fast for a tablet. But there are plenty of fast laptops on the market, too. So this isn’t really an apples-to-apples comparison.

There are thousands of iPad-optimized iOS apps, and many of them can help you be productive.

Example: While there’s no Microsoft Office suite for the iPad, Apple offers its own iWork suite that includes Pages (word processor), Numbers (spreadsheets), and Keynote (presentations). The iOS apps are free for anyone buying new iPads and iPhones; otherwise they’re $10 each.

The files you create with iWork apps sync via iCloud with Pages, Numbers and Keynote on Mac OS X computers. Each of these applications is free with a new Mac; without, they’re $20 each. Also, you can use Apple’s free cloud-based iWork suite and collaborate in real-time with other people on the same documents.

In addition to Apple’s iWork, your iPad has other Office-compatible options. One in particular I like is CloudOn, a free iOS app that lets you create, review, and edit files using Microsoft Word, Excel and PowerPoint. The desktop Office software applications live in the cloud and are delivered to your iPad via Internet connection. The only problem: No Internet connection? No CloudOn.

Office productivity aside, I’ve hit some productivity roadblocks on the iPad that I wouldn’t face using my MacBook Air laptop. For example, I’ve had some problems uploading content into a Web-based content management system.

Also, the iPad doesn’t offer the same level of multitasking you’d get from a full-fledged laptop. Frequently, I have multiple Word files open on my MacBook Air, and I copy and paste between them. With Pages on an iPad, you open one file, copy what you need, then open another file and paste, then go back and open the first document, and so on. It’s just not efficient.

On an iPad Air, you can read e-books; flip through digital versions of your favorite magazines and newspapers; rock out to tunes; stream videos through Netflix, Hulu, HBO 2 Go and other apps; buy music, movies, TV episodes, and other media through the iTunes Store.

You can all of that on a laptop, of course. But a 1 pound tablet is just cozier and more intimate than a laptop. And in some cases—such as reading an e-book—it feels better suited to the task.

Apple says the iPad Air goes for 10 hours on a charge. The latest MacBook Air (the 13.3-inch screen version) is currently Apple’s longest-battery-life laptop, with up to 12 hours. Some Windows laptops can go even longer. Example: Lenovo claims its ThinkPad X230 laptop (starting at $791) can go more than 20 hours when paired with an optional “slice” battery.

The iPad Versus Laptop Results

If you’ve been keeping score, you’ll know that laptops won the competition. Though the iPad Air is undeniably a great tablet, anyone who needs to spend hours at a time handling fairly intense work chores will be glad they have a laptop instead.

On the other hand, if you’re leaving the office and only have lightweight work to do, such as answering email, browsing the Web, or basic Office-suite tasks, an iPad Air will do the job nicely. Going on vacation but still need to squeeze in a little work? An iPad Air is ideal.

What’s the best solution for your next business trip? If you can afford it, carry an ultra-light laptop for business and the iPad Air—or its smaller and even lighter sibling, the iPad mini with Retina Display ($399 and up)—for pleasure.