A Taste of Small Business Tech at CES 2015 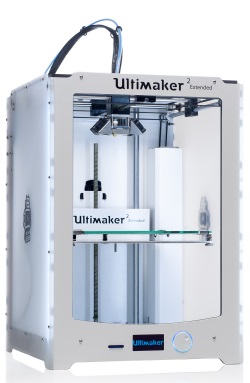 For gadget lovers, the holidays don’t end until the Consumer Electronics Show (CES) in Las Vegas closes its doors in early January. Each year, CES bestows upon them a bounty of next-generation TVs, PCs, mobile devices and all the modern home must-haves.

It takes some searching, but CES also offers great finds for small business technology buyers looking to explore new opportunities, to boost productivity or to simply upgrade their gear.

Here are some of the small business technology standouts at this year’s CES.

Small product design firms love 3D printers for their ability to turn on-screen models into physical objects in a relatively short amount of time. The problem with most compact 3D printers is that rapid prototyping can hit a wall if a project calls for parts that are more than a couple of inches big.

The new Ultimaker 2 Extended desktop 3D printer is a step up from the crowd-favorite Ultimaker 2 with four additional inches of build volume. It’s not cheap—more than three grand (USD)—but small businesses with big ideas will appreciate the added headroom.

Meanwhile, MakerBot, the Brooklyn-based company that has become synonymous with 3D printing, continues to grow its ecosystem. At CES, the company unveiled a new line of filaments (the 3D printer version of ink or toner) made of composite materials that more closely mimic wood, metal and stone. The new filaments, available later this year, will give designers more options than plain old plastic. 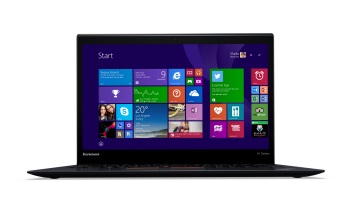 Intel’s Broadwell chips also power HP’s new 14 and 15u ZBook portable workstations. Built for demanding applications like image- and video-editing and/or 3D-modeling, these Windows laptops can be outfitted with up to 16 GB of RAM and a whopping 1.25 TB of storage. 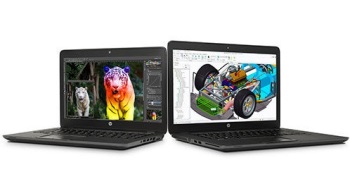 Data Backup in Your Pocket

Cloud backup services have made data protection for small office/home office environments a breeze. If they’re connected by a reliable broadband connection, that is. 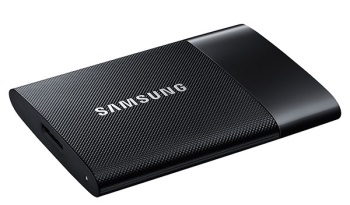 This year, Samsung is making the case for on-premises, or rather in-pocket, backups by unveiling the SD 1, an external flash storage device roughly the size of a business card that can store up to 1 terabyte (TB) of files and that weighs a mere ounce. It supports USB 3.0, providing brisk file transfer times (450 MB per second) while safeguarding data with AES-256 encryption. And it looks slick, to boot. 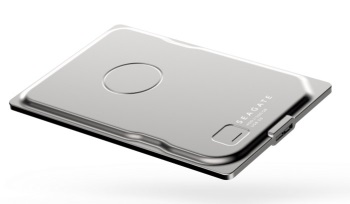 If you prefer traditional hard disks over flash chips, Seagate unveiled an eye-catchingly slim 500 GB external drive that is just 9.6 millimeters thick. Claiming the mantle of the “world’s thinnest 500 GB drive,” the Seagate Seven supports USB 3.0 and will have a price tag of $99.99 when it ships in mid-to-late January.