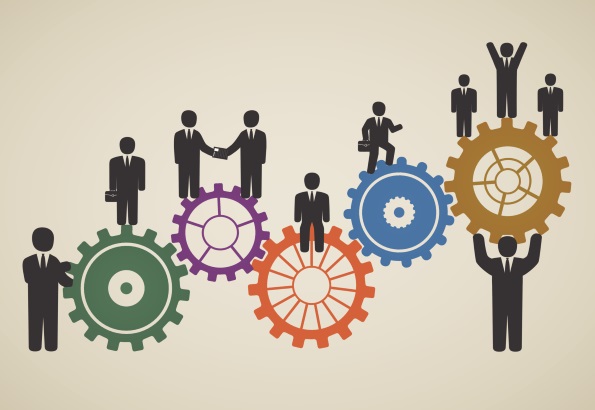 Ironically, instead of improving employee productivity, the wealth of available collaboration software tools makes it tougher for many workers at small and midsized businesses (SMBs) to get their jobs done.

Take email, the quintessential collaboration app. A survey sponsored by online collaboration software provider Samepage, polled 300 SMBs (three to 500 employees) in the U.S. found that email ranks as standard-issue at most organizations (96 percent). And that familiarity breeds more than a little contempt.

Although 93 percent of respondents consider email an essential tool for conducting business, 65 percent cited difficulties in keeping track of them and said they wished they sent fewer emails. Fifty-five percent said they spent too much time digging through their inboxes for old emails and attachments. Forty-four percent said that email makes maintaining ongoing communications and effective project management difficult.

“Email is the de facto standard of collaboration,” Des Cahill, chief marketing officer at Samepage, told Small Business Computing. But soon after you set up new email addresses for employees, it doesn’t take long for them to discover that email is “inadequate to the task at hand.”

While choice in software is a very good thing—try imaging an IT industry without it—in a small business context, it can cause more problems than it solves, said Scott Schreiman, founder and CEO of Samepage.

There’s more at stake than just the time you lose bouncing between apps or playing detective with a search box. When you talk about computer processors, “context switching is expensive,” said Schreiman referencing the computationally intensive process of stopping and resuming task.

“And context switching is much more complex in human brains,” Schreiman said. It yanks people out of their rhythm, and it brings their productivity to an unceremonious, stress-inducing halt.

Schreiman’s company tackles this problem with a collaboration platform that unifies files, conversations, and projects into a Web-based workspace. Content remains up-to-date and synchronized for all users, thus eliminating the need to dig through an inbox or a cloud file folder for an email attachment. A file-versioning system helps people recover from an ill-fated attempt to tweak a sales proposal, marketing campaign, or product listing.

Similar to the way the bring-your-own-device (BYOD) movement revolutionized workplace IT, employee-driven app adoption is having a major effect on how small businesses plan and pay for their technology investments.

“BYOA [bring your own app] adoption comes from the grassroots employees on up,” said Cahill. Sixty-one percent of organizations said employees had initially adopted the file-sharing apps in their IT environments.  Similarly, employees have a big say in the online productivity apps (54 percent), instant messaging (68 percent) and social tools (71 percent) used in their businesses.

“This notion of BYOA—employees selecting their own tools and the proliferation of these applications—is being institutionalized,” said Cahill. And while workers are clearly driving adoption, SMBs typically foot the bill.

Whether paid for outright or expensed by employees, 76 percent of small businesses end up paying for the file-sharing apps their workers use. Eighty-three percent said they pay for their social tools, while online productivity apps (77 percent) and instant messaging (76 percent) also rank high.