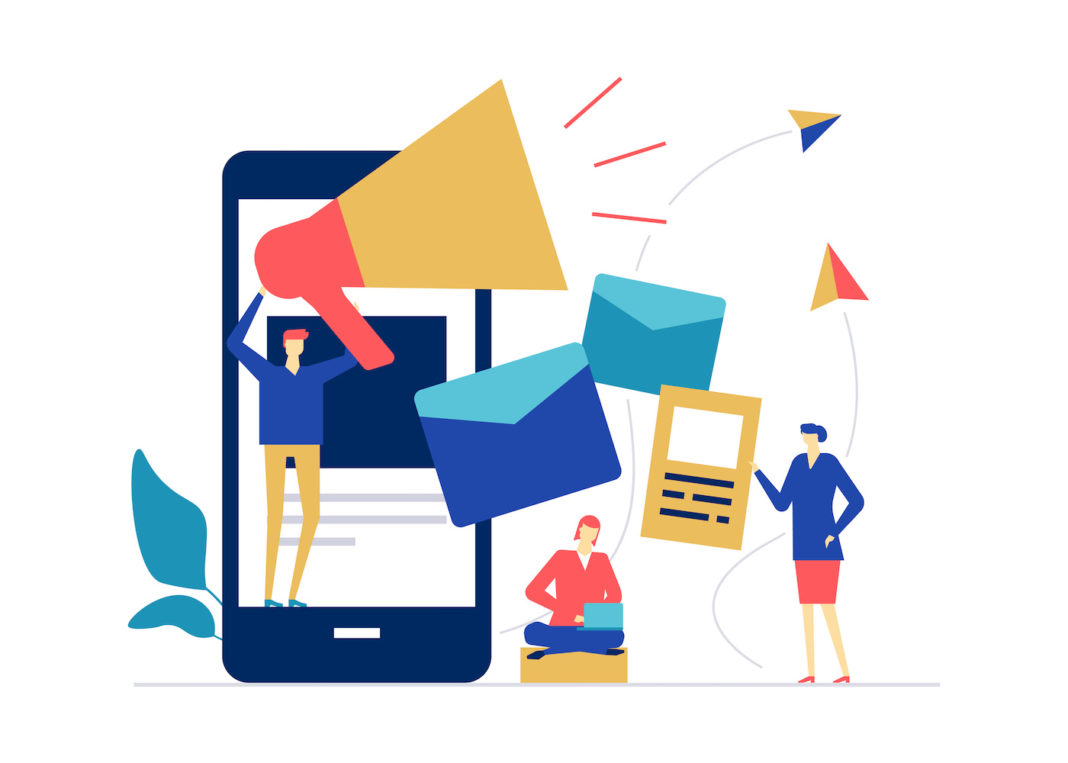 Public relations is the lifeblood of any successful business, and press releases are key to maintaining and growing a company’s reputation. In this guide to press releases, we’ll detail how to construct an effective press release and look at the circumstances that call for them.

When composing any piece of text or company-related content, it’s crucial you know your target audience and goals. In most cases with press releases, your audience will be reporters, consumers, and investors interested in your company.

A press release is much more formal than a blog or social media update. Your key purpose when writing a press release is generally to garner interest from reporters so that they’ll spin the news into stories of their own. As such, your press release needs to be succinct and follow the generally accepted structure.

What are the elements of a press release?

The typical main elements of a successful press release are as follows:

You should always follow a reverse pyramid approach to constructing your press release, with key information established at the top and contextual details at the bottom. Hooking your reader in as soon as possible is key to creating an effective press release.

Most of these elements are included in the press release template from Guru below:

When should you create a press release?

Here are three of the top circumstances that warrant a press release:

Product launches are a big deal and one of the most common reasons for writing a press release. When writing about product launches or updates, the goal is to raise awareness and generate enthusiasm around the launch. Product launch press releases should specify product features and usages in addition to technical specifications and pricing.

Product launch press release example: In this example, Nestlé announces the launch of a new product, specifies the target markets, and includes product development and distribution information. The company also uses the occasion to further its partnership with Starbucks.

It’s also common practice to issue press releases for company announcements, including leadership changes, mergers, acquisitions, and partnerships. This is a great chance to include relevant quotes from leadership and keep company stakeholders in the loop about important developments.

When your company falls on hard times, a press release is a perfect place to address concerns and pave a clear path forward. Whether the crisis is an internal scandal or a global pandemic, a press release can help stop speculation in its tracks and assure stakeholders you’re responding to the issue at hand.

Crisis communication press release example: In the wake of the COVID-19 outbreak, the aviation industry had to publicly address plummeting revenues, safety on flights, and the severe reduction in air travel.

Include useful quotes and data

It’s always a good idea to include a quote in the second or third paragraph of your press release from a key source. That could be a company executive, an industry expert, or another knowledgeable person close to the news. Including background data is also useful in explaining your press release’s industry impact to journalists.

Focus on the headline first

The headline is arguably the most important part of your press release. If it fails to hook readers, the rest of the press release will be for naught. Your headline should be clear, intriguing, and free of industry-specific jargon.

Although it may be a slight deviation from the traditional press release format, you can make an exception when adding a press release summary before the first paragraph of text.

By summarizing the news clearly and succinctly, busy journalists can gain an overview of the press release and immediately decide whether or not it’s worth their time to continue reading. Be sure to include any relevant statistics in the summary as well.

Capitalize on your press releases

Press releases are needed in a variety of circumstances, from business awards to leadership changes. In one survey, 44 percent of journalists and 63 percent of global respondents indicated they trust press releases before all other sources of brand information. By following these tips, you’ll be on your way to constructing impactful, effective press releases that generate positive publicity around your business. 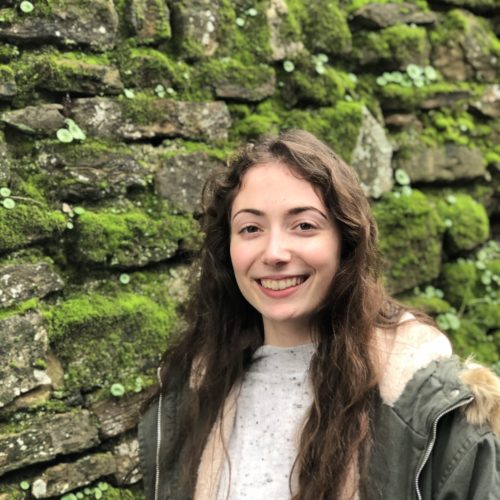 Celita Summa
By day, Celita Summa is a Florida-based freelance writer specializing in technology, marketing, sustainability, and a plethora of other topics. Nothing makes her happier than reading and writing well-researched content. By night, Celita can be found developing her talents, which include her black belt in karate, her fluent Italian, and her knack for vegan cooking.
Previous articleWhat Hybrid Retailers Need to Know About SKUs
Next articleBest Social Media Management Tools & Software