The Business Laptops of CES 2018

CES 2018 is ostensibly a consumer electronics tradeshow, but that doesn’t stop PC vendors from showing off their latest laptops for business users.

The massive tradeshow, which takes place Jan. 9 -12 in Las Vegas, is where attendees can get some eyes- and hands-on time on many of 2018’s new PC models. This year, the industry keeps on packing more power into progressively smaller form factors.

That’s good news for professionals who need to get work done at the office, home or on the road. Today’s lightweight laptops — in heaviness, not processing power — can slip into a crowded travel or commuter bag without adding bulk. Plus, many have batteries that can go the distance, eliminating frantic searches for power outlets at coffee shops and airports.

Below are some CES 2018 options that may be worth exploring if you’re in the market for a new laptop this year.

Dell has a proven track record for building fashionable yet capable ultra-portables. That tradition continues with the svelte new XPS 13 for 2018.

Prefer Linux? An Ubuntu developer edition is available for $949.99. 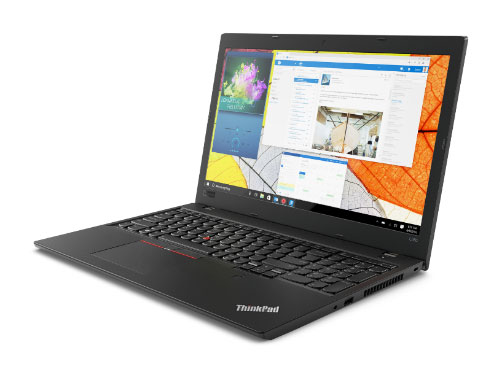 Lenovo, makers of the storied ThinkPad line of Windows business laptops, has 14- and 25-inch L Series laptops that are thinner and lighter than before, plus new 13-inch models for users that value compactness. The value line now offers the latest eighth-generation Intel Core processors, touchscreen options and a discrete AMD graphics subsystem in the range-topping ThinkPad L580 (pictured) for extra pixel-pumping power when it ships in February. 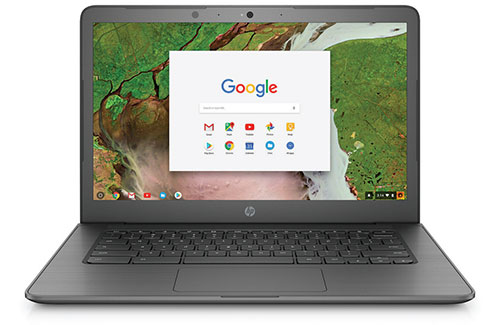 HP’s has the new, Chromebook 14 G5 in store, as well as a Chromebook 11 G6 EE (Education Edition). Business users will likely opt for the (presumably affordable) 14-inch Chromebook 14 G5, with either an Intel Celeron N3350 or N3450 processor, and up to 8GB of memory and 64GB of flash storage.

An optional full-HD (1920×1080) touchscreen provides a nice canvas for Gmail, Docs and the rest of Google’s cloud-based productivity software suite, not to mention the ever-growing catalog of Chrome and Android apps. (Newer Chromebooks are now able to run Android smartphone and tablet apps.)

Better yet, the Chromebook 14 G5 doesn’t need to be treated with kid gloves. A backlit, spill-resistant keyboard can survive the occasional spilled drink. The device was also designed to pass military standards (MIL-STD 810G), meaning that it can stand up to the rigors of crowded commutes with sharp-elbowed, personal-space-violating passengers.

How to Find the Right Restaurant Food Suppliers