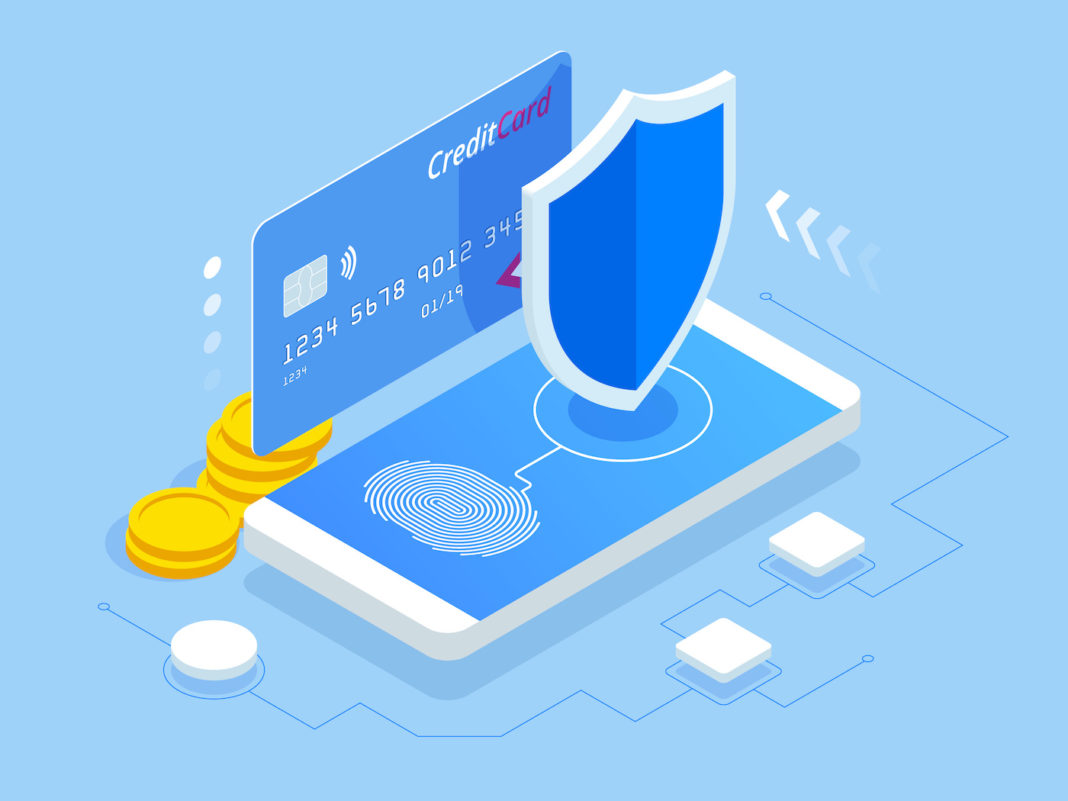 WooCommerce, a major ecommerce plugin built for WordPress sites by Automattic, warned users on Thursday, July 14, 2021, to update their plugins as soon as possible to guard against a critical security vulnerability.

Also Read: Wix vs. WordPress: What Is The Best Website Builder in 2021?

How to update WooCommerce safely

WooCommerce support has provided instructions for updating its plugin without breaking a shop. Users should update to the highest number possible in their release branch to secure against the vulnerability:

The ecommerce tool provider does recommend keeping your plugins up to date to the latest release and version to fully protect your site.

WordPress is the most widely used website builder tool that runs over 40% of the world’s websites. WooCommerce, which is built by the same company that provides WordPress, is a major ecommerce platform because of its close integration with WordPress.