Get Ready to Ditch the Inbox 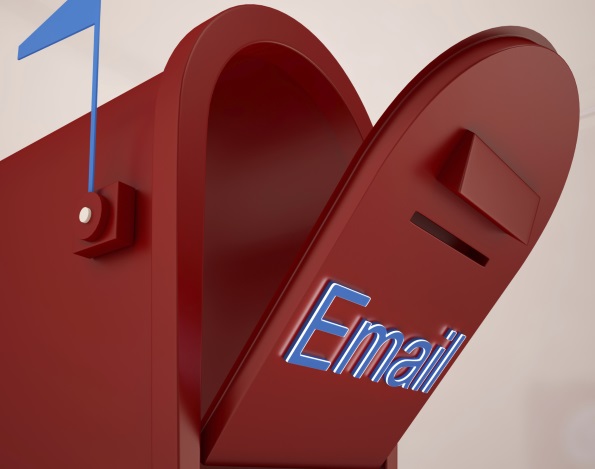 Hit send. Now, hurry up and wait for your colleagues to reply to your succinctly-worded, expertly-crafted email.

Day in and day out, this is the experience for many small business workers. Proposals, orders and deal closings get held up because someone on the team stepped away for an extended lunch or to get an early start on the evening commute.

The trusty old email inbox is where work productivity goes to die, according to Faizan Buzdar, CEO of collaboration app maker Convo. Worse, much of the content people share goes unread. “Sixty percent of all email attachments aren’t even opened up,” Buzdar told Small Business Computing.

Email inboxes can also be confining. “Email is kind of a locked-down silo,” Buzdar added.

Collaboration typically entails adding or CC:-ing coworkers to an email. It can also end up stymying the efforts of new employees tasked with joining an established team or contributing to a project that is already underway. Short of forwarding past email chains to new hires, it can be tough for them up to get up to speed quickly.

Buzdar’s company wants to help small business teams trade information in a less restrictive manner while finally realizing the promise of real-time mobile collaboration with new versions of its Convo mobile app for iOS and Android.

This month, Convo released completely revamped versions of its mobile apps. Since first launching its Web-based app in 2012, Convo has attracted 15,000 businesses customers said Buzdar, many of whom correctly bet on the inevitable rise of smartphones and tablets in the workplace.

“It’s predicted that by 2018, 50 percent of all the work will be happening on mobile,” Buzdar said in a statement. “We are already seeing that trend with current users, as more than 40 percent of teams in large organizations primarily use Convo on mobile.”

According to Buzdar, one of the key benefits of the Convo app is that it provides a basis for “in-context collaboration” while providing a consumer-like experience. You can incorporate content, like a website screenshot, and annotate it directly, offering an unmistakably clear illustration of the matter or issue at hand. Compare that to lengthy email chains that so often end up derailed after a misinterpretation or two.

Support for iOS- and Android-native notifications ensures that everyone remains in the loop. And with more than 400 integrations, including Dropbox, OneDrive and Google Calendar, it’s a safe bet Convo works seamlessly with the growing number of small business cloud services.

Even Latecomers Can Join the Conversation

Conversations can take place between two people or entire groups. It also supports private messages for highly sensitive or confidential discussions. What’s more, newcomers don’t have to start from scratch when they join a Convo group.

“In Convo, whatever I send you will be available to anyone,” provided they’re supplied access to a given group. Past conversations turn into a searchable knowledgebase, which in turn “becomes a huge resource for the company,” said Buzdar.

Given the often hush-hush nature of the app’s conversations, Buzdar’s company has placed a “huge focus on security,” he said. Data is encrypted both as it’s transmitted to Convo’s servers (and back) and at rest (256–bit AES). Convo is “the most secure platform [of its type] available today,” he claimed.

The updated Convo app for iOS (6.0) and Android (5.0.2) are available now as a free download. The Basic Convo plan is free for up to 20 people, 3 groups and 5 integrations. A Pro subscription costs $9 per person per month, supports more than 20 people, and features unlimited integrations, groups and guests, as well as an admin dashboard and email customer support.